The third and fourth graders came together to learn about math and science in a very creative way. Mrs. West and Mrs. Gillespie combined their classes for awhile and had their students construct ships that would float and hold pennies. Each group was told they had $7 to spend. They were then given a cost sheet with the cost of each of the supplies on it. The group had to figure out what supplies they wanted to use to build their ship and how much the supplies were going to cost. Then, the ship building began. They had to keep in mind buoyancy of the ship, the size of the ship, and all the factors that would help the ship float and hold the most weight. When the groups were finished with construction, they held a competition to see which ship would hold the most weight in pennies before sinking. What an exciting, hands-on way to learn about math and science while, also, working collaboratively! 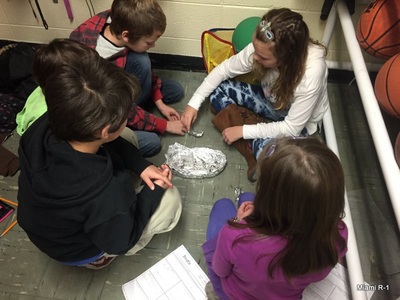 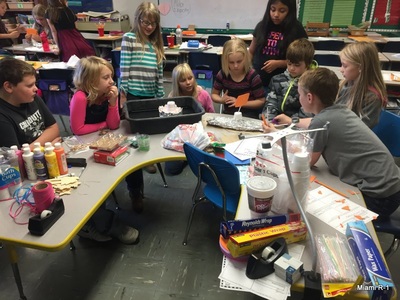 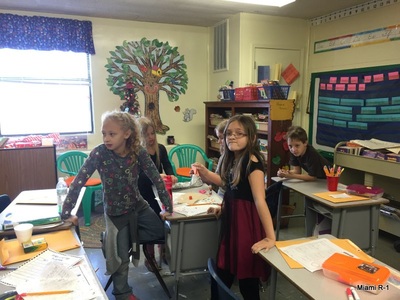 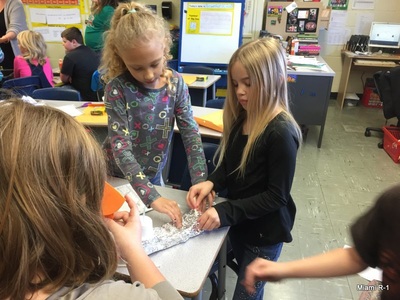 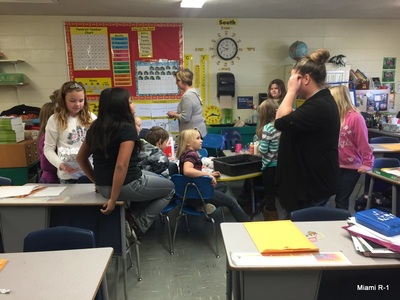 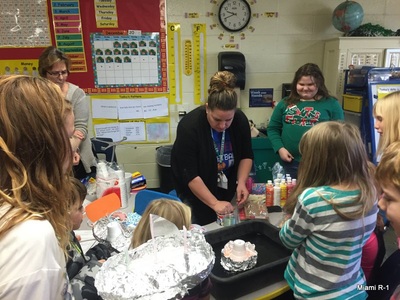 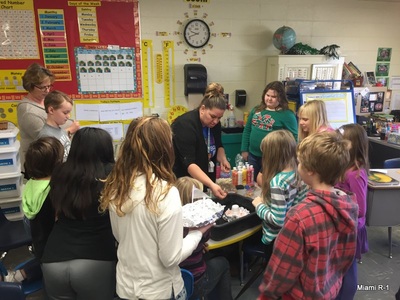 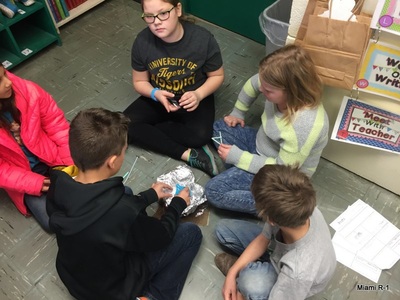 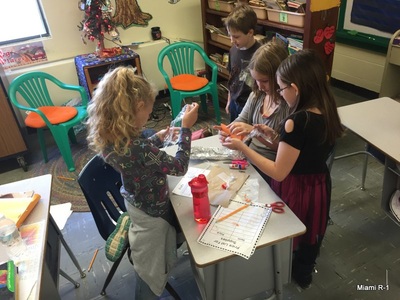 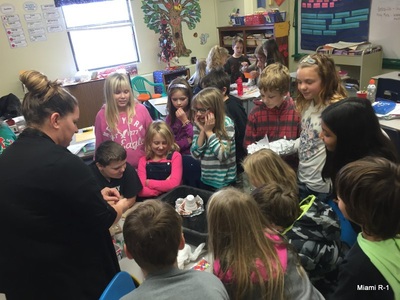 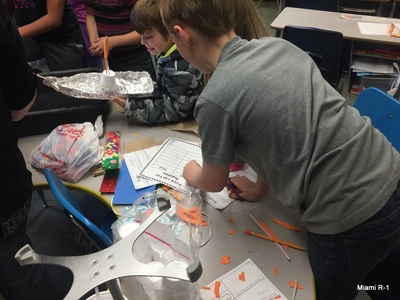 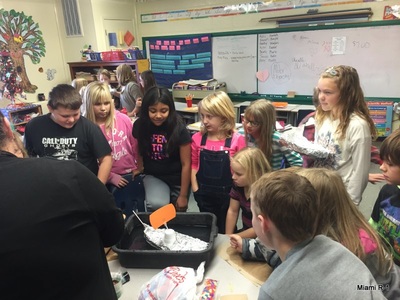 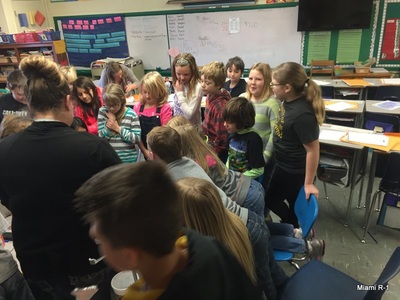 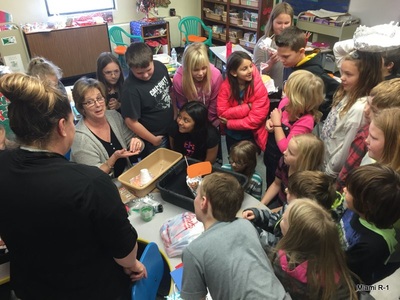 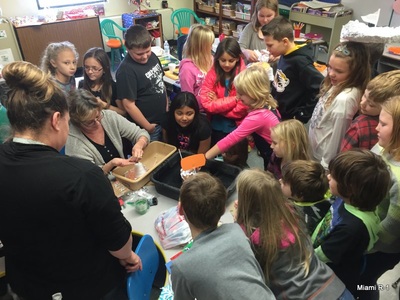 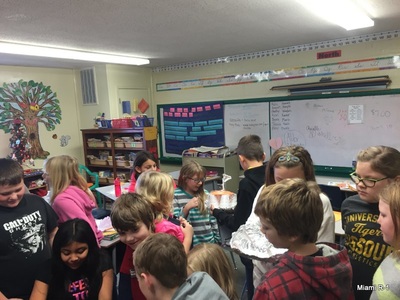 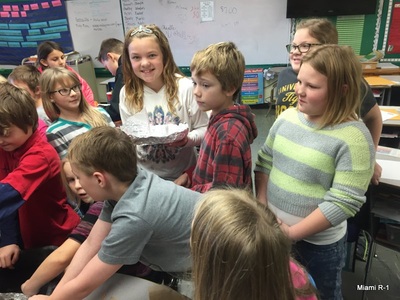 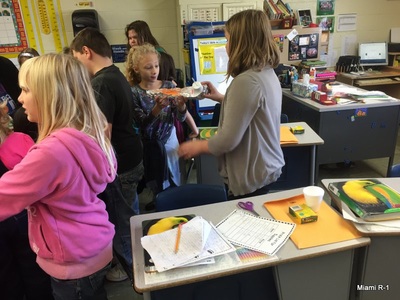 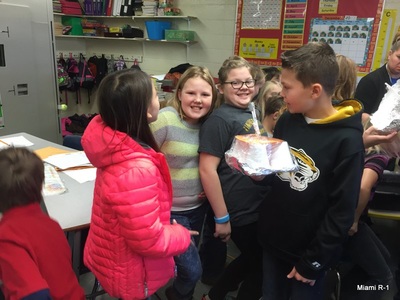 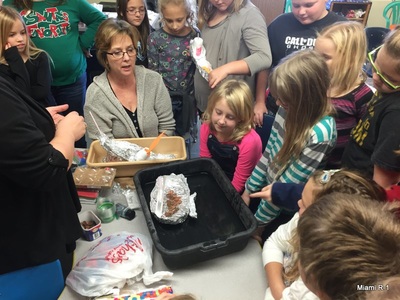 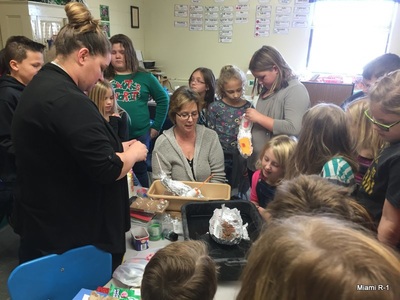